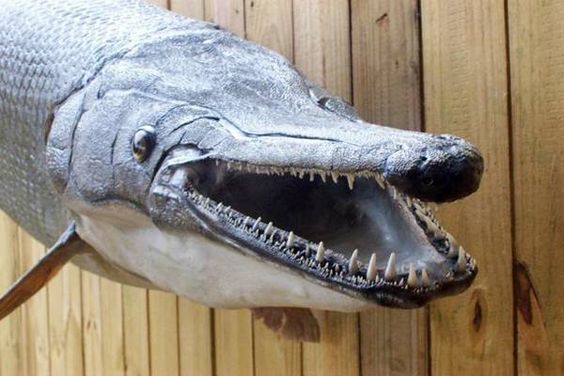 DESCRIBING A BOLT RIG
The Bolt Rig is a term used to describe the way a particular set up is fished.

When using the bolt rig, you use a peice of fishing line 10 – 20 inches which allows the carp the freedom to move away after it has taken the bait into its mouth. When the carp moves away the hook length tightens up to the weight/lead causing the hook to prick the carps mouth, making the carp panic as it feels this prick and bolt off at speed, dragging the weight/lead along with it, consequently this drives the hook home and the carps own power against the weight/lead has caused the carp to hook itself.

The bolt rig is probably the most successful method of fishing a bottom bait, with the self-hooking mechanism decreasing the chance of the carp ejecting the hook, as the more the carp “bolts” away, the firmer the hook hold.

Americans are known for their ingenuity and when it comes to fishing we’re no different. Animal Planet’s host of the new series “Off The Hook Extreme Catches” traveled across the USA and dared to seek out the most ingenious ways Americans are putting fish on the hook!

From kayaking for bass down treacherous rapids to fishing from a jet-ski he has uncovered some really productive ways to fish.

This season of “Off The Hook Extreme Catches” comes to and end tonight with the seasons finale that’s sure to get us Carp guys excited! Tonight’s episode reminds me of some old movie called “Apocalypse Now” this episode is rightly called “Carpocalypse Now”! Why, host Eric Young goes after the invasive species known as the Asian Carp, and when I say invasive I mean these fish have invaded out waters and have become a nuisance to fishermen everywhere. There’s not too many redeeming qualities about these carp except they make good fertilizer, and if you’re starving you’d have no problem catching one.

In this episode Eric meets up with a bunch of Carp Fishermen named The Peoria Carp Hunters and has some down-home fun with these critters! Talk about shooting fish in a barrel watch em water ski down the Illinois River with implements of destruction in hand, as these invasive Carp meet their makers on the end of a spear or tennis racket!

As an added bonus to the finale episode of “Off The Hook” watch as we put remote control boats to the task of catching some fish too!

Looking for a venue to go carpfishing? Go to The Carp Zone! http://www.thecarpzone.co.uk/

Web-site: www.thecarpzone.co.uk This our very first ever video Harry’s talks us through his new Carp Fishing set up, and we follow him through his first ever days Carp Fishing. Where he is put through his paces and gets to grips with new equipment on a Cheshire runs water, Turners Pool. This video contains screaming runs, plenty of fish on the bank, and explains the method he’s using to put them on the bank. A young Chris Yates in the making. A good first day was had, well done Harry. for more information on this venue and many more please visit our website. Thanks for watching